Supporting the Aussies at the 2018 US Open

From Australia to the USA, we’re supporting Aussie tennis star John Millman as he battles it out in the US Open Championship.

Coming off the back of multiple wins at the worlds’ biggest international championships, John Millman has hit American soil to compete in the 2018 US Open. This year, we’re proud sponsors, throwing our support behind his quest in the tournament. 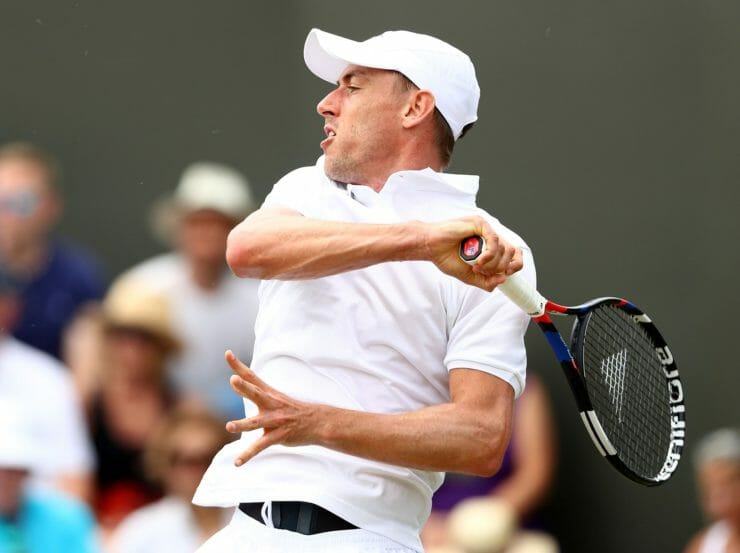 Australia’s love for tennis runs almost as deep as our love for coffee. The Australian Open is the largest sporting event in the Southern Hemisphere, rivaled by few when it comes to patronage. Year after year, we rally around the world’s best tennis players as they slug it out in the summer heat as the Aus Open. From Rod Laver to Pat Rafter, Samantha Stosur, and Lleyton Hewitt, Australian’s impact on tennis history has been undeniably influential.

This year, we’re throwing our support behind John Millman, fueling his journey at the 2018 US Open. Originally from Brisbane, Australia, John’s career began at age 17 when he made his first Grand Slam debut at the Australian Open. Now, 11 years later, John has reached a career-high singles ranking of number 4 in Australia, and number 52 in the world. “John Millman has scored one of the biggest wins of his career to charge into the US Open third round in New York” – Fox Sports. Millman defeated Fabio Fonini (6-1, 4-6, 6-4, 6-1). Read the full article here.

John Millman has shocked the entire tournament with a career-changing performance in round 3 of the 2018 US Open. His unbelievable defeat against 20 times grand slam champion, Roger Federer, has sent him to the quarter-final against world no.6, Novak Djokovic. C’mon Aussie! Read more.

← (Not So) Open Mic Night
#BARKxBLUESTONE →