Free shipping on 2+ bags of coffee Skip to content

Nick Stone, the 36-year-old former AFL footballer talks with The Sydney Morning Herald about how he built a $20 million business selling an Australian style coffee experience to New York despite having never worked in hospitality. “I was drinking coffee twice a day every day to escape from banking because I was working big hours,” Stone says. “Going to get coffee wasn’t part of the daily ritual because it was a much more functional product, rather than an experience. Secondly, they didn’t have much connection with their local establishment, it was just very routine. No one had a local, nobody had any connection. It was just crazy when you think about it. Coffee was so transactional it didn’t have deeper meaning, it was just where can I get this commoditised caffeinated product.” 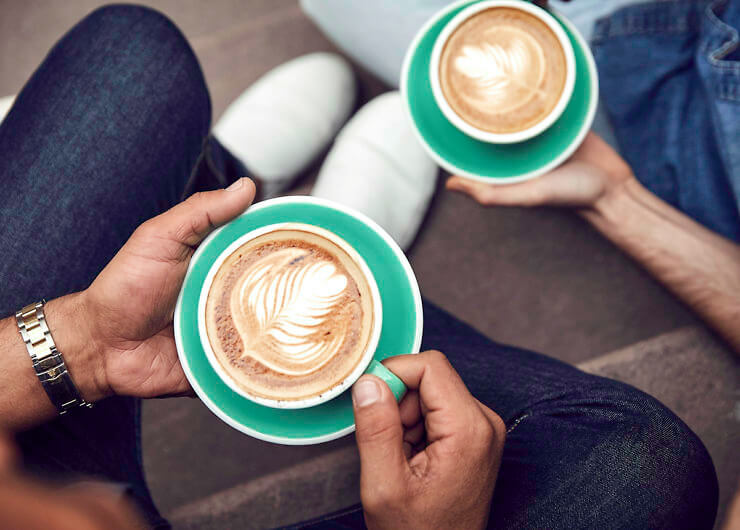 “Stone was working as a director for ANZ in New York when he started Bluestone Lane in 2013, inspired by a gap in the market rather than a passion for coffee.”

“In the coffee world Melbourne is the Silicon Valley, it’s the most progressed, the most advanced,” Stone says. “We lead with that authentic message. We really ideally want to be the leading hospitality exporter in Australia. We now serve over 10,000 people a day. We are certainly the fastest growing, we employ 275 people and will be double that in the next 12 months.”

Check out the full article, “How Nick Stone built a $20 million business selling Australian coffee to New York” over at The Sydney Morning Herald.